Biosensor stimulates sweat even when patient is resting and cool 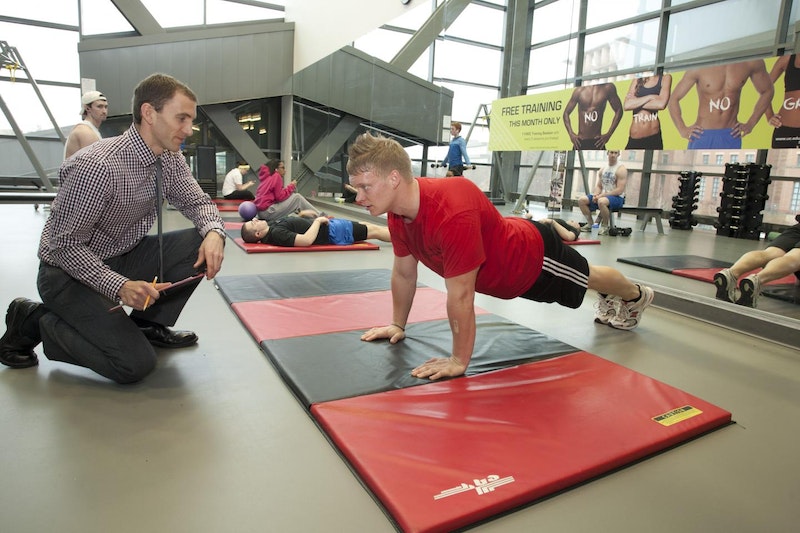