Skin sensor could improve life for a million hydrocephalus patients 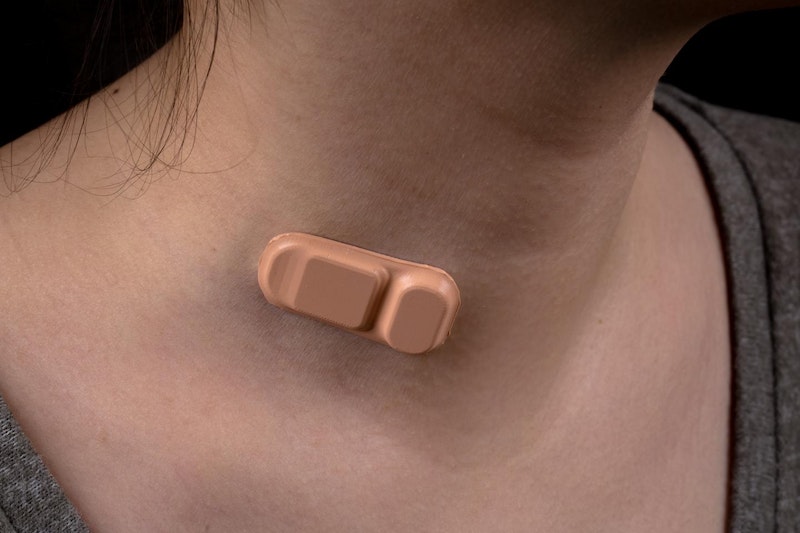