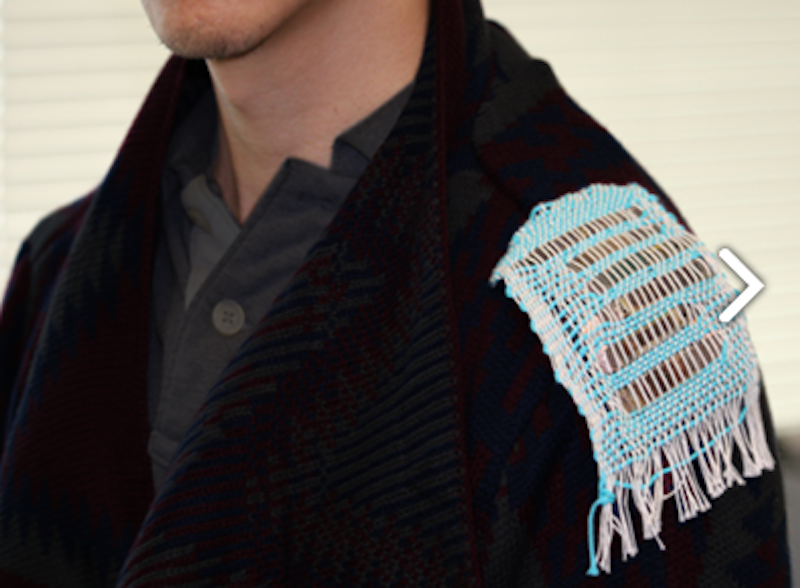 University of Central Florida researchers have invented a weavable filament that both captures and stores solar energy simultaneously—two capabilities that have only been available in separate devices until now. Thin and ribbon-like, the solid-state Integrated Energy Harvesting and Storage Device (IEHSD) enables manufacturers to provide portable, self-sufficient energy systems in a variety of applications. For example, instead of lugging heavy batteries to power their gear, soldiers on the battlefield could run devices from IEHSD filaments woven into their uniforms. In another example, a jogger could keep a smartphone and health monitors charged by a shirt/clothing made of the smart fabrics (filaments). For more information see the IDTechEx report on Energy Harvesting Microwatt to Megawatt 2019-2029.
Harvesting and storing solar energy typically requires two separate devices: a solar cell, which generates electrical energy, and a battery or supercapacitor, which stores the electrical energy. The size of these devices can limit their portability and use in wearable technology. In comparison, the new invention integrates a solar cell and a supercapacitor into a single, flexible, lightweight filament and widens the scope for even smaller and more powerful electronics. Compared to existing woven circuits with electrically conductive filaments, the new invention has the added capability of storing energy and providing it on-demand—eliminating the need for a bulky, external, energy storage device.
Technical Details
The solid-state IEHSD invention consists of a ribbon-like filament and methods for producing it. Easily woven into textiles and matrices, the filament has two main components: a solar cell that harvests energy and a supercapacitor that stores it. The solar cell can be made of a material such as perovskite, and the supercapacitor can be based on lithium ion technology. A metal material (such as copper) integrates the components via shared electrodes. This enables the device to quickly and efficiently capture, transfer and store energy. In addition, the device can be used to create non-crimp fabric preforms to make an energy-smart structure. Non-crimp fabrics have minimal filament interlacing and extremely long float lengths. As a result, they offer increased axial strength, even penetration of resin in bonded composite structures, and a higher weight fraction of fiber.
The filament provides an alternative method of energy capture and storage and it is flexible, lightweight, portable and efficient. Applications include textiles for wearable power generation and storage, automotive roofs, smart glass and windows, military and civilian defense and housing and aerospace.
Source and top image: University of Central Florida
Learn more at the next leading event on the topic: Healthcare Sensor Innovations USA 2020