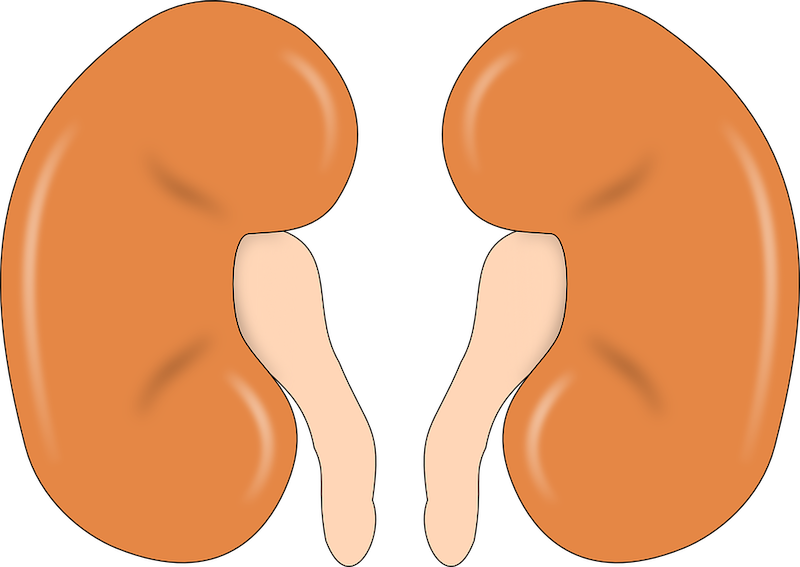 The artificial wearable kidney would reduce the need for hospital visits and decrease health care costs because dialysis could take place during a patient's regular routine. For more information see the IDTechEx report on Tissue Engineering 2018-2028.
"We are just at the first stage of a long research program, but our eventual aim is an artificial wearable kidney that is compatible with the human body and will increase life expectancy," said Amira Abdelrasoul, an assistant professor in the College of Engineering at the University of Saskatchewan who leads USask's membrane science and nanotechnology research team. "My main goal is to enable kidney failure patients to have a better quality of life and to prolong their survival."
Currently people suffering kidney failure are hooked up to a dialysis machine in hospital or at home. Some suffer complications, including inflammation, and have reduced life expectancy.
Kidney failure affects 10 per cent of the world's population and more than three million Canadians. Her unique research program has been awarded $250,000 over two years by the New Frontiers in Research Fund, a new Canadian federal fund designed to promote innovative and interdisciplinary work that will enable early career researchers to potentially make the next great discoveries in their fields.
Her research team will use the Canadian Light Source synchrotron—a national research facility of USask—to answer key questions. Her team includes an international team of chemical and biomedical engineers, chemists, synchrotron scientists, medical researchers and clinical kidney specialists from clinics in Canada, the U.S. and Germany.
The USask team led by Abdelrasoul is synthesizing novel materials that would mimic the blood-filtering properties of a kidney.
The wearable kidney would work on the same principle as the portable pancreas—a portable insulin pump, used by diabetics and worn discreetly on the body. "The first stage of a portable kidney research program is the creation of a novel highly efficient dialysis membrane, designed to be less likely to be rejected by the body, which would clear the blood of toxic materials. The membrane will mimic the way the kidney filters the blood," said Abdelrasoul.
Originally from Egypt, Abdelrasoul's academic excellence has been recognized by 15 academic awards from North American institutions. She has won with the Governor General's Gold Medal and the Outstanding Doctoral Thesis Award. She also earned the 2016 Norman Esch Engineering Innovation and Entrepreneurship Award in Ontario for her invention and patent of efficient membranes used in water treatment.
Source: University of Saskatchewan
Top image: Pixabay