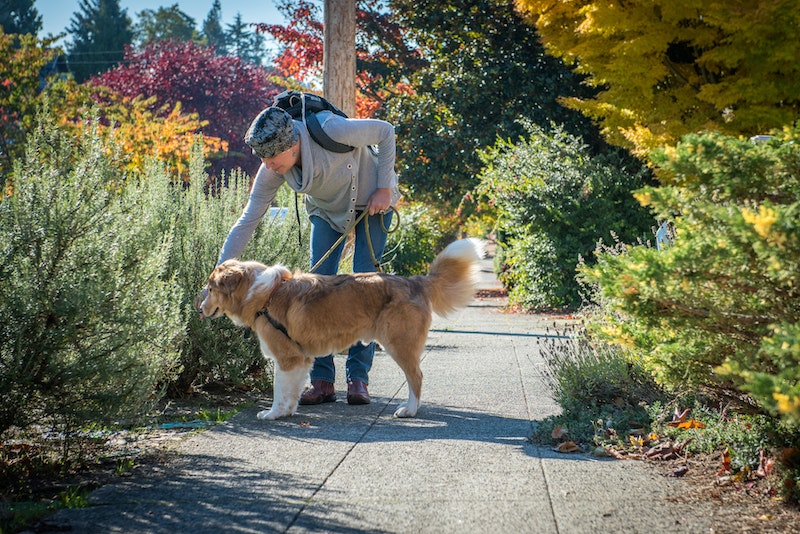 Novocure announced that the U.S. Food and Drug Administration (FDA) has approved the NovoTTF-100L System in combination with pemetrexed plus platinum-based chemotherapy for the first-line treatment of unresectable, locally advanced or metastatic, malignant pleural mesothelioma (MPM). NovoTTF-100L is a non-invasive, antimitotic cancer treatment that delivers Tumor Treating Fields to the region of the tumor. Tumor Treating Fields therapy uses electric fields tuned to specific frequencies to disrupt solid tumor cancer cell division. For more information see the IDTechEx report on Bioelectronic Medicine 2019-2029.
NovoTTF-100L is the first treatment for MPM approved by the FDA in more than 15 years. Preclinical data showed that human mesothelioma cells are highly sensitive to Tumor Treating Fields. In the STELLAR registration trial, 80 unresectable MPM patients treated with Tumor Treating Fields plus chemotherapy experienced a median overall survival of 18.2 months.
MPM is a rare cancer that has been strongly linked to asbestos exposure. Prior to the FDA approval of NovoTTF-100L, pemetrexed plus cisplatin was the only FDA-approved therapy for patients with unresectable MPM.
NovoTTF-100L for MPM is classified as a Humanitarian Use Device and was approved under Humanitarian Device Exemption (HDE). The HDE pathway was created to encourage companies to innovate in rare diseases with underserved patient populations. The FDA approved Optune®, another Tumor Treating Fields delivery system, under the Premarket Authorization pathway in 2011 for the treatment of glioblastoma (GBM). Since 2011, more than 12,000 patients with GBM have been treated with Tumor Treating Fields.
"Since 2000, we have been developing and commercializing Tumor Treating Fields to extend survivals in some of the most aggressive forms of cancer," said Bill Doyle, Novocure's Executive Chairman. "FDA approval of NovoTTF-100L provides patients with the first FDA-approved treatment for MPM in more than 15 years and, as our first FDA-approved torso cancer indication, marks a major milestone for Novocure. We are thankful for the patients, caregivers and health care providers who partnered with us to make this possible."
"MPM is a devastating disease, with only 10 to 20 percent of patients being candidates for surgery to remove the tumor," said Mary Hesdorffer, NP, Executive Director of the Mesothelioma Applied Research Foundation. "Typically, mesothelioma patients who cannot have surgery receive palliative care to mitigate their symptoms. NovoTTF-100L provides unresectable MPM patients with a treatment option that may improve survival. We are encouraged by the FDA approval and hope it is just the beginning of innovation in the treatment of this aggressive disease."
Efficacy outcomes in the STELLAR trial
The FDA approval is based on the results of the STELLAR trial. STELLAR was a prospective, single-arm trial designed to study the safety and efficacy of NovoTTF-100L plus chemotherapy first-line in patients with unresectable MPM. The trial included 80 patients with unresectable and previously untreated MPM who were candidates for treatment with pemetrexed and cisplatin or carboplatin. The trial was powered to prospectively determine the overall survival in patients treated with NovoTTF-100L plus chemotherapy. Secondary endpoints included overall response rate (per mRECIST criteria), progression free survival and safety.
More than half, 62 percent, of patients enrolled in the STELLAR trial who used NovoTTF-100L plus chemotherapy were still alive at one year. The disease control rate in patients with at least one follow-up CT scan performed was 97 percent. 40 percent of patients had a partial response, 57 percent had stable disease, and 3 percent had progressive disease. The median progression free survival was 7.6 months.
In addition, the STELLAR trial demonstrated that NovoTTF-100L could be combined with chemotherapy. There was no increase in serious systemic adverse events when NovoTTF-100L was added to chemotherapy. Mild-to-moderate skin irritation was the most common device-related side effect with NovoTTF-100L.
Source and top image: Novocure
Learn more at the next leading event on the topic: Healthcare Sensor Innovations USA 2020