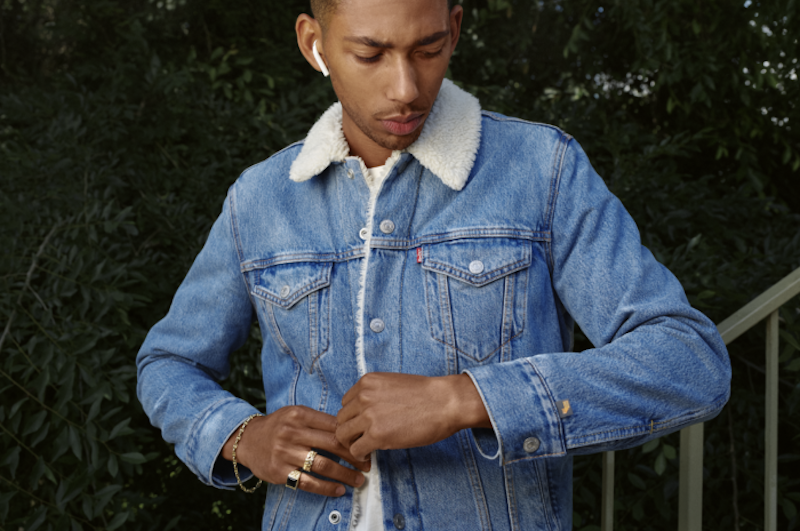 Levi's and Google are introducing a second version of their Jacquard smart jacket first introduced in 2017. New update, no re-purchase necessary. For more information on wearable technology see the IDTechEx report Wearable Technology Forecasts 2019-2029.
The revolutionary technology that powers the Levi's Trucker Jacket with Jacquard by Google enables the jacket to improve and do even more over time through automatic software upgrades
"We're excited to continue this journey with our partners at Google A.T.A.P," said Paul Dillinger, vice president of Global Product Innovation, Levi Strauss & Co. "Two years after we first launched Jacquard - the technology has become smaller and more discrete, more affordable and with more useful... but the premise and purpose remain the same: you can keep your phone in your pocket and your eyes on the world around you, staying connected without being distracted."
The Jacquard™-powered jacket is appearing in new styles for both men and women.
As with the original version of the Jacquard-equipped Levi's Trucker, this new version features an ever-expanding range of digital technology, accessible via gestures on the cuff that are conducted through an electronic cuff tag smaller than a stick of gum. Wearers can access navigation, ride share apps, weather and traffic reports, messaging, GPS location services, music, and more. And new features will be added regularly— to both the original and latest versions of the jacket, meaning the jacket will get better with age. 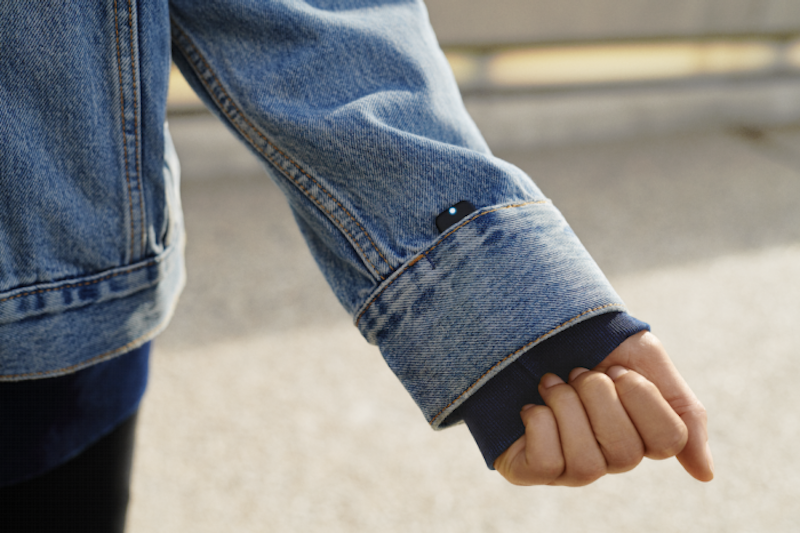 Among some of those features includes:
The jackets will retail at $198 for the Classic Trucker and $248 for the Sherpa Trucker—both available in men's and women's at select Levi's stores worldwide.
Source and images: Levi Strauss & Co
Learn more at the next leading event on the topic: Healthcare Sensor Innovations USA 2020