Astronaut Glove for Exploring the Moon and Mars 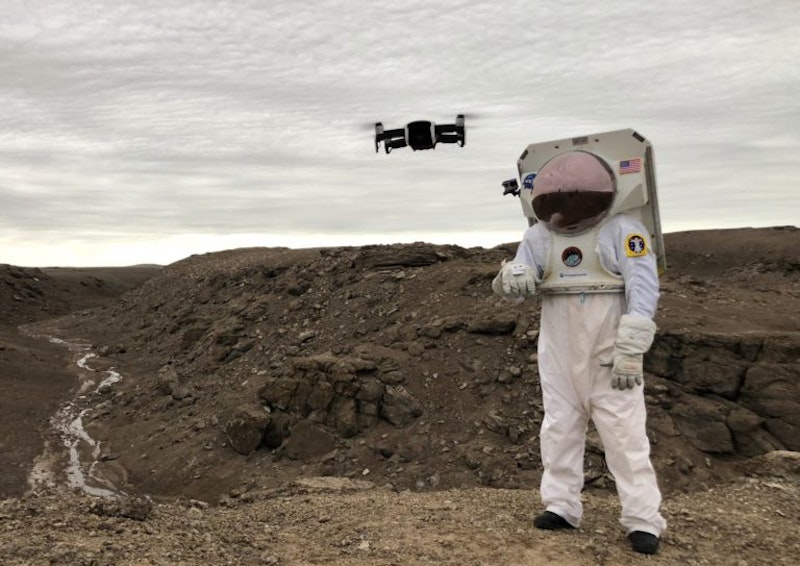