Wearable Device Camouflages its Wearer in all Weather 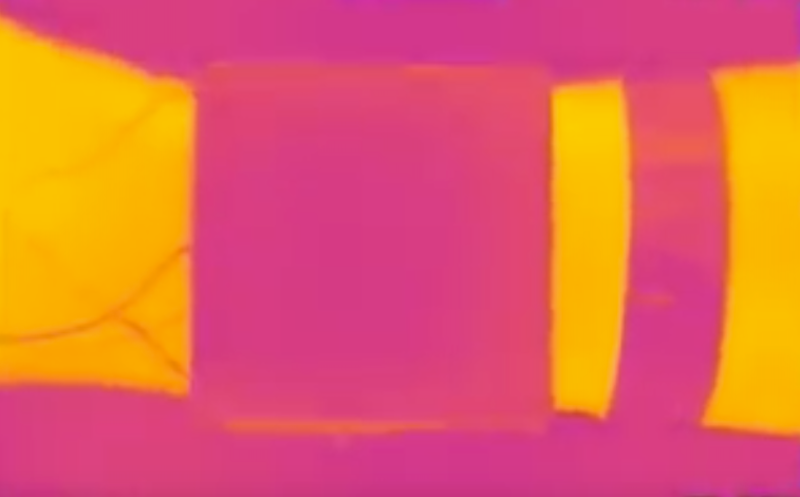 Researchers at the University of California San Diego developed a wearable technology that can hide its wearer from heat-detecting sensors such as night vision goggles, even when the ambient temperature changes--a feat that current state of the art technology cannot match. The technology can adapt to temperature changes in just a few minutes, while keeping the wearer comfortable. For more information see the IDTechEx report on Wearable Technology Forecasts 2019-2029.
The device, which is at the proof-of-concept stage, has a surface that quickly cools down or heats up to match ambient temperatures, camouflaging the wearer's body heat. The surface can go from 10 to 38 degrees Celsius (50 to 100.5 degrees Fahrenheit) in less than a minute. Meanwhile, the inside remains at the same temperature as human skin, making it comfortable for the wearer. The wireless device can be embedded into fabric, such as an armband. A more advanced version could be worn as a jacket.
To build the device, the team turned to a phase-changing material that's similar to wax but with more complex properties. The melting point of the material is 30 degrees Celsius (roughly 86 degrees F), the same temperature as the surface temperature of human skin. If the temperature on the outside of the device is higher than that, the material will melt and stabilize, insulating the wearer; if colder, it will slowly solidify, still acting as an insulating layer.
The team, led by UC San Diego mechanical and aerospace engineering professor Renkun Chen, detailed their work in a recent issue of the journal Advanced Functional Materials.
At the technology's core are materials that can create heating or cooling effects when the ambient temperature changes, and flexible electronics that can be embedded into clothing. The outside layer of the device is driven by a technology that Chen and colleagues detailed in a paper in Science Advances in May 2019. It is made of thermoelectric alloys—materials that use electricity to create a temperature difference—sandwiched between stretchy elastomer sheets. It is powered by a battery and controlled by a wireless circuit board. The device physically cools or heats to a temperature that the wearer chooses.
Current state of the art heat camouflage technology consists of a surface coating that changes how much heat clothing emits at the surface. The coating absorbs the heat from the wearer's body and reflects only enough energy to match the ambient temperature. However, the coating only works at a predetermined temperature. If the ambient temperature rises or falls, it no longer works.
The researchers' biggest challenge now is to scale up the technology. Their goal is to create a jacket with the technology built-in, but under current conditions, the garment would weigh 2 kilograms (about 4.5 lbs.), be about 5 millimeters thick and only function for one hour. The team will be looking to find lighter, thinner materials so the garment could weigh two or three times less.
Source and top image: University of California San Diego
Learn more at the next leading event on the topic: Wearable Europe 2020