Gelatin Could Soon Power our Wearables and IoT Devices 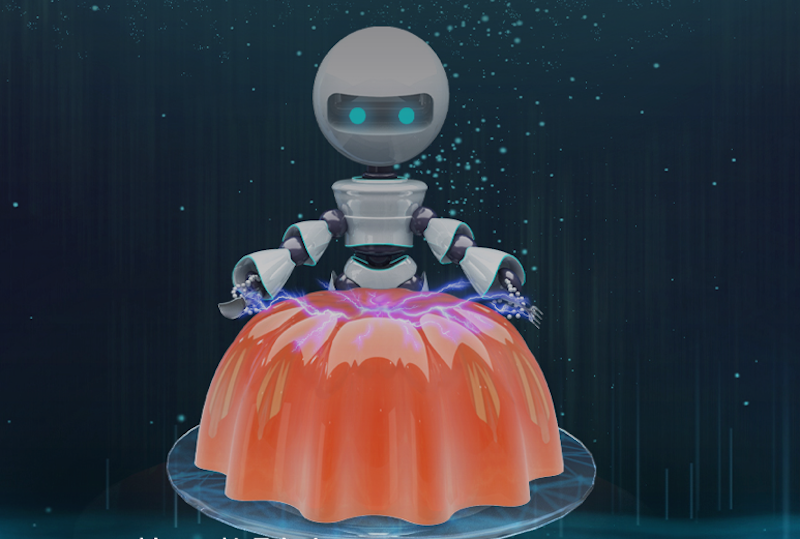 Ground-breaking research published in Science and led by Southern University of Science and Technology (SUSTech) has found that gelatin could be used to power devices in the future, using only the heat generated from the human body.
Associate Professor Weishu Liu (MSE, SUSTech) has led his research team, in collaboration with Professor Gang Chen at the Department of Mechanical Engineering, Massachusetts Institute of Technology (MIT), to develop a proof-of-concept wearable device powered by gelatin. The paper was published online in Science as First Release, under the title, "Giant thermopower of ionic gelatin near room temperature." For more information see the IDTechEx report on Energy Harvesting for Electronic Devices 2020-2040.
The majority of thermoelectric materials are inorganic semiconductors that require noble metals or processing technology. Researchers have focused on the exploring of new thermoelectric materials near room temperature, that utilize the Seebeck effect to convert thermal energy to electrical energy. The use of self-powered electronic thermoelectric devices requires the integration of thousands or even tens of thousands of tiny thermoelectric elements of 10 - 100 microns, or include a DC-DC voltage booster with a cost of the output power density.
Ahead of the voltage match challenge, Weishu Liu called for an exploration of "going beyond Seebeck" by considering use ions and electrical domain as an energy carrier, or other new mechanisms to solve this thermoelectric application challenge. These recommendations were made in his paper titled "New trends, strategies, and opportunities in thermoelectric materials: A perspective," published in Materials Today Physics in 2017.
The paper published now in Science is a reflection of many years of hard work. The gelatin in question is a high-molecular substance that is found in bones. It is sought after by chefs in a wide range of cuisines while also being an essential raw material for several industrial applications.
The research team originally proposed that a quasi-solid ionic gel could achieve a giant thermoelectric potential effect by combining the effect of the diffused entropy of ions and the reaction entropy of the redox couple (chemical reduction-oxidation reaction). They achieved a thermopower of 17.0 mV K-1 in quasi-solid state ionic thermoelectric material, which is nearly two orders of magnitude higher than that of typical electronic thermoelectric.
The research team then assembled twenty-five units to represent a proof-of-concept device. Each unit was assembled into a flexible wearable device, using a human body for power. The researchers could achieve a voltage of up to 2.2 volts (V) and a maximum power output of 5 μW. While that seems small, it can drive the sensors of most Internet of Things (IoT) devices.
Weishu Liu said, "The experimental discovery of the giant thermoelectric effect brought us joy, and then many questions. Prof. Gang Chen provided us with the essential guidelines to answer each question one by one. It also allowed us to realize the truth about the joy of research: Never give up your exploring, as it is all about your dream. You need to keep searching till you get the truth, to find new knowledge."
Source and top image: Southern University of Science and Technology
Learn more at the next leading event on the topic: Healthcare Sensor Innovations USA 2020