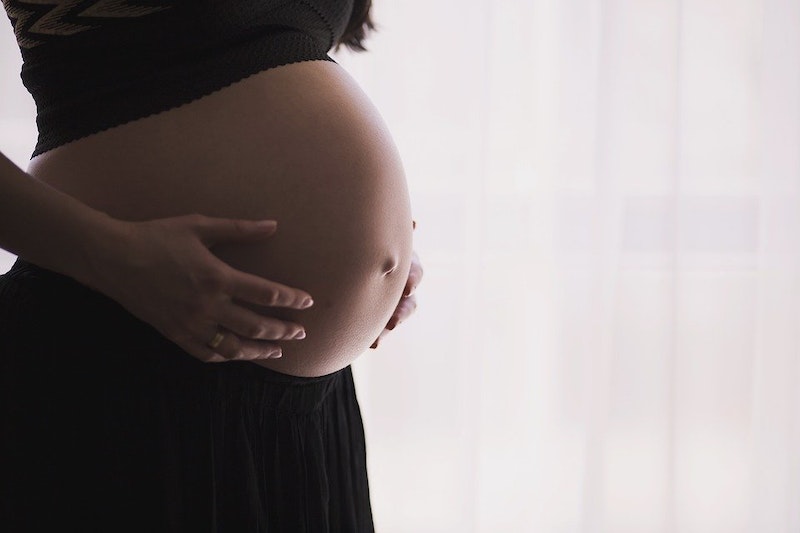 Transforming how common health conditions are diagnosed using point-of-care and wearable bio diagnostic devices is the goal of a new University of South Australia project, which has just secured nearly $2.2 million from the National Health, Medical and Research Council (NHRMC).
Through an NHMRC Investigator Grant, UniSA biomedical engineer Professor Benjamin Thierry aims to develop a range of solid-state sensing and wearable technologies capable of diagnosing conditions including preeclampsia, epilepsy, fetal arrhythmias and heart attacks. For more information see the IDTechEx report on Wearable Technology Forecasts 2019-2029.
Prof Thierry hopes these technologies will help address the significant health outcome disparities across the country, which sees Australians living in rural and remote areas experience higher levels of disease and reduced access to health services, compared with their metropolitan counterparts.
"Wearable consumer products such as the Fitbit are already mainstream, yet the enormous transformative medical potential of wearable technologies is yet to be realised," he says. "There is a huge opportunity for us to create wearable devices capable of better diagnosing and monitoring medical conditions, particularly in rural and remote settings where patients often do not have access to the testing and specialist care that is available in cities. Some of the technologies I hope to develop include wearable devices able to continuously and accurately monitor the ECG, which could in turn predict epileptic seizures or detect preeclampsia and other related pregnancy complications. These wearables use a cutting-edge solid-state sensing technology called Field Effect Transistors, which can measure bioelectric signals with extreme sensitivity when implemented at the nanoscale."
In addition, Prof Thierry will develop conformal devices based on Magnetic Tunneling Junction sensors to record and map magnetic fields produced by electrical activity in the heart. He hopes this will enable more accurate non-invasive monitoring of fetal cardiac activity and rapid and point-of-care diagnosis of acute coronary syndrome, including heart attacks.
"Central to this project is developing innovative and affordable devices that can be used directly by patients under the supervision of primary healthcare providers, without the need for invasive or lengthy testing or specialist care," he says. "These devices have the potential to revolutionise how we care for not only patients in regional Australia but people around the world who live in low resource and remote areas. If we can provide affordable tools able to predict or diagnose within local communities, common health issues such as pregnancy complications or heart attacks, we would significantly improve healthcare across the board and ultimately reduce the health outcome disparities that exist around the globe."
The project builds on Prof Thierry's previous work in UniSA's Future Industries Institute, where he led the research teams who developed patented cancer staging diagnostic technology and more recently a cheap and disposable hand-held device that can warn doctors whether a woman has preeclampsia from a single drop of blood.
Key to Prof Thierry's work is partnering with industry and end-users to ensure what happens in the lab is translated to real outcomes for patients. He says this is critical to ensure the devices meet the regulatory approval of medical diagnostic devices and are practical to use in primary care settings.
He will also continue to engage with the Australian medical device community, including the Medical Device Partnering Program, as well as with his global network of collaborators.
Prof Thierry's Investigator Grant project 'Addressing Healthcare Disparities in Remote and Low Resource Settings with Solid-State Biodiagnostic Device' received $2,194,658.35 in the NHMRC funding announced this week.
Source: University of South Australia
Top image: Pixabay

Join the Upcoming Webinar - The Beginning of a New Era for Haptics
AR/VR/MR: The Critical Technology of the Next Decade
Wearable Related Webinars Available to Watch On-Demand Today
Breakthrough Manufacturing Process for Sensor for Smart Contact Lenses