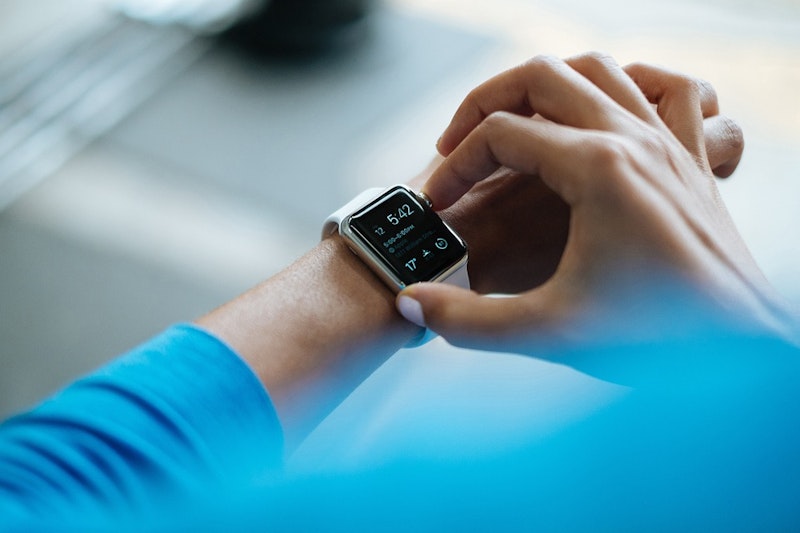 Researchers from Skoltech, Aalto University and Massachusetts Institute of Technology have designed a high-performance, low-cost, environmentally friendly, and stretchable supercapacitor that can potentially be used in wearable electronics. The paper was published in the Journal of Energy Storage.
Supercapacitors, with their high power density, fast charge-discharge rates, long cycle life, and cost-effectiveness, are a promising power source for everything from mobile and wearable electronics to electric vehicles. However, combining high energy density, safety, and eco-friendliness in one supercapacitor suitable for small devices has been rather challenging. For more information see the IDTechEx report on Supercapacitor Materials and Formats 2020-2040.
"Usually, organic solvents are used to increase the energy density. These are hazardous, not environmentally friendly, and they reduce the power density compared to aqueous electrolytes with higher conductivity," says Professor Tanja Kallio from Aalto University, a co-author of the paper.
The researchers proposed a new design for a "green" and simple-to-fabricate supercapacitor. It consists of a solid-state material based on nitrogen-doped graphene flake electrodes distributed in the NaCl-containing hydrogel electrolyte. This structure is sandwiched between two single-walled carbon nanotube film current collectors, which provides stretchability. Hydrogel in the supercapacitor design enables compact packing and high energy density and allows them to use the environmentally friendly electrolyte.
The scientists managed to improve the volumetric capacitive performance, high energy density and power density for the prototype over analogous supercapacitors described in previous research. "We fabricated a prototype with unchanged performance under the 50% strain after a thousand stretching cycles. To ensure lower cost and better environmental performance, we used a NaCl-based electrolyte. Still the fabrication cost can be lowered down by implementation of 3D printing or other advanced fabrication techniques," concluded Skoltech professor Albert Nasibulin. 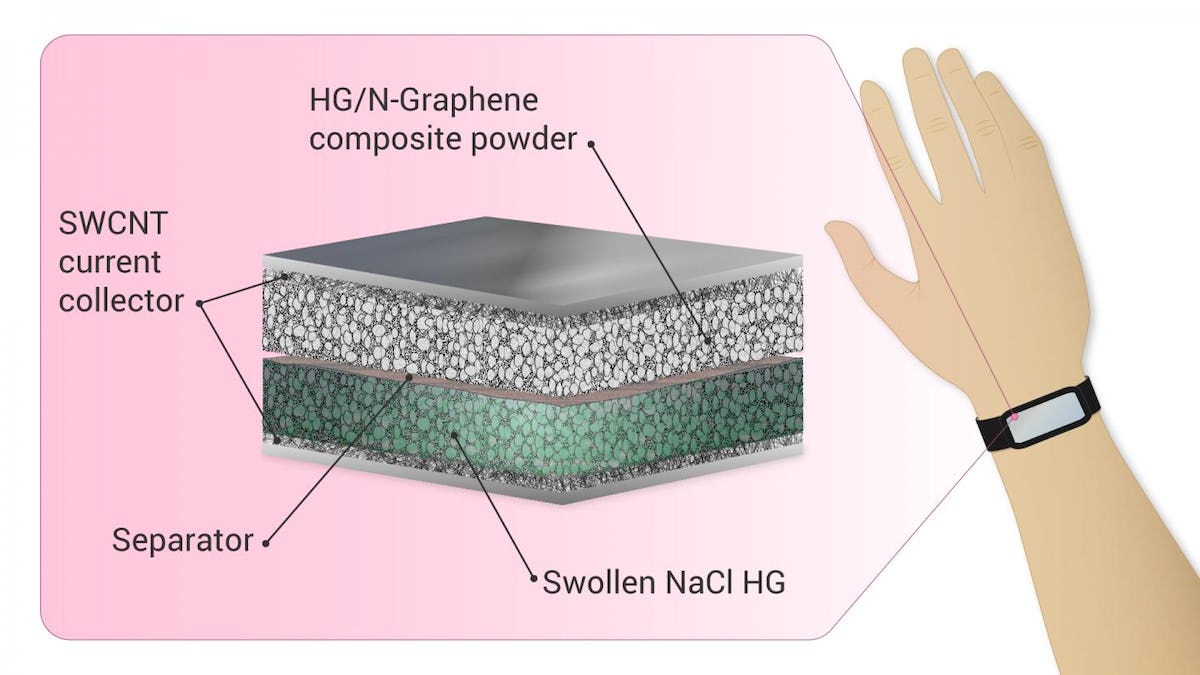