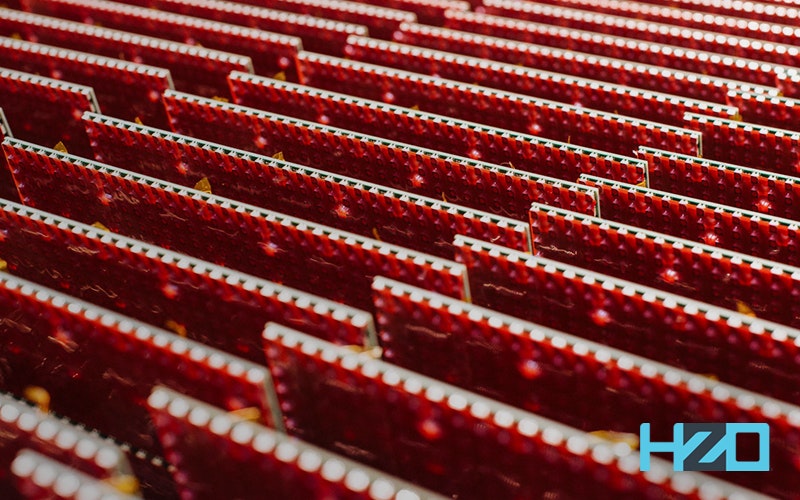 PRISMVIEW is a subsidiary of Samsung Electronics Co., Ltd. Founded in the early 1990s as YESCO Electronics, acquired in March 2015, and rebranded as PRISMVIEW, A Samsung Electronics Company. Headquartered in Logan, Utah, the company quickly realized their displays needed to hold up to demanding environments. Products were required to run for years in the blistering snow, rain consistently, and other inclement conditions that were harsh on PRISMVIEW's displays.
PRISMVIEW knew that to protect their product from environmental and performance concerns adequately, protection in the form of conformal coatings would be necessary. Because traditional conformal coatings are bulky, heavy, and not truly conformal, thoughts were exchanged about which protective solution would optimize PRISMVIEW's outdoor installations.
Conformal coatings are composed of polymeric materials such as silicone, acrylics, and epoxies, and serve the purpose of safeguarding electronic assemblies, circuitry, and related components by way of insulation. PRISMVIEW investigated various standard LED protective solutions, including a process known as double-potting. In this older application process, printed circuit boards (PCBs) are dipped into a tank of liquid coating twice.
This manual, liquid application generates a comparatively thick coating-layer with extra weight. The added bulk, thickness, and material expense that would result from double-potting would pose engineering challenges associated with mounting larger, more massive displays to buildings.
Bearing this in mind, PRISMVIEW could not justify this method of application. They required an alternative approach that offered superior protection at a fraction of the bulk, thickness, and weight. With material qualities that provide ultimate barrier protection, excellent dielectricity, and high conformality, HZO's Parylene solution fulfilled PRISMVIEW's application requirement.
A proven microns thin conformal coating, Parylene is heated up and deposited as a gas where the smallest average path between molecules is as thin as approximately 0.1 cm. This application process is called Chemical Vapor Deposition (CVD). With CVD, conformal films are evenly dispersed on a printed circuit board substrate, adhering to nearly any board topography.
Convinced that traditional methods were unable to meet its requirements, PRISMVIEW selected HZO to provide a more robust type of protection to liquid coatings. Parylene coatings reduce consistency issues such as air bubbles, cloudy surfaces, pooling, and voids in the coating where the assembly's surface is not entirely flat.
HZO's Parylene solution resists the outside elements, including chemicals, moisture, corrosives, salt fog, heat, and cold, while protecting function and form and encouraging performance throughout the most demanding conditions.
HZO collaborated with PRISMVIEW so that we could modify our proprietary equipment to meet its specific manufacturing needs. This equipment functions seamlessly now as a part of PRISMVIEW's manufacturing line, providing the highest level of control, consistency, quality, repeatability, and throughput. Additionally, the equipment, process, and chemistry we created and supplied allowed the LED protection process to be scalable. The boards received coating after masking the tops, encapsulating the entire PCBA.
Our engineers partnered with PRISMVIEW for every step of the process. By providing deep domain expertise, proven patented processes, extensive knowledge of material science, and our equipment, PRISMVIEW's LED boards now have what it takes to withstand harsh environments and corrosive elements. The company's products no longer contend with the threat of light distortion or malfunction from exposure to the elements. Custom Parylene coatings protect PRISMVIEW's products from dirt, dust, water, chemicals, and the many other liquids and contaminants they face.
HZO exceeded PRISMVIEW's expectations, allowing them to stand out in a competitive, fragmented marketplace. Since weather no longer bound PRISMVIEW, they could install LEDs to perform in any environmental context.
To date, the company has built some of the largest displays around the world. Functionality, uptime, and consistency are no longer a problem for PRISMVIEW.
PRISMVIEW Results:
• 700 Coating Runs Per Year
• 99% Yield Quality
• 33% Board Increase Per Run
• 2x Protection Versus Conformal Silicone
• 10% Reduction in LED Module Weight Versus Potting
HZO ensured that PRISMVIEW could offer these products with scalability, reliability, and repeatability, making them an optimal choice for their arenas and venues worldwide. Together, they have protected many LEDs that would stand the test of time to illuminate the lives of consumers.
Ease of manufacturing has allowed PRISMVIEW to produce more signage with less expense. By working extensively with HZO to increase its outdoor signage footprint, PRISMVIEW's enhanced brand reputation now includes indoor and outdoor products that can be installed virtually anywhere. Get the full story by downloading HZO's Prismview case study today. 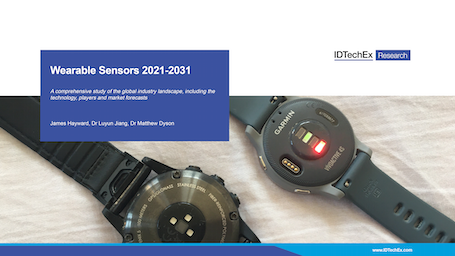