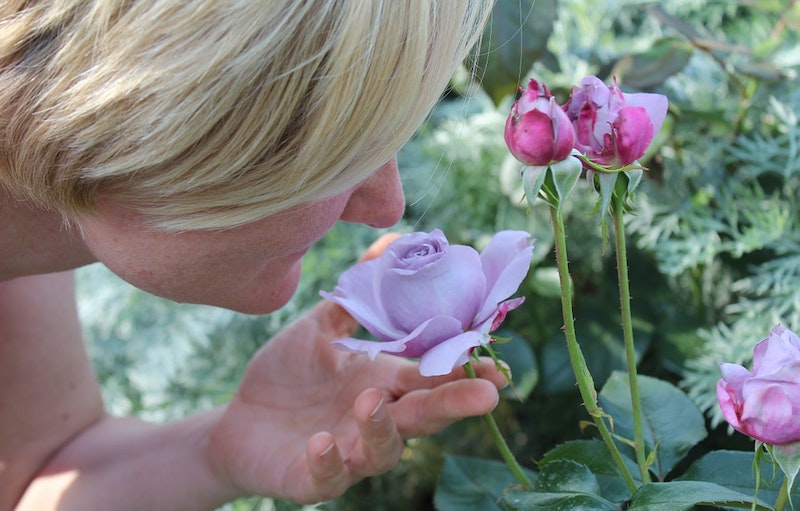 Stimulating humans' sense of smell to prevent conditions such as Alzheimer's Disease is the focus of international research led by the University of Otago.
The olfactory system, or sense of smell, is known to be dysfunctional in the early stages of Alzheimer's and Parkinson's disease. It is also shown that proper olfactory function can play a key role in regaining consciousness after brain injuries.
The Otago research centres around a wearable concept prototype, similar to Google-glasses, which produces small electronic pulses on the skin to stimulate the olfactory nervous system. Areas of the brain prone to Alzheimer's, Parkinson's, and coma, can be jump-started to reduce or reverse the onset of those serious conditions. For further information see the IDTechEx report on Bioelectronic Medicine 2019-2029.
Lead author, Associate Professor Yusuf Ozgur Cakmak from Otago's Department of Anatomy, says promising early results pave the way for developing the world's first non-invasive, wearable electrical stimulation system to target the olfactory regions. "Olfactory nerves have terminals deep in the brain regions which influence memory and navigation. We're hopeful this method will help stimulate these networks to alleviate symptoms or suppress the progression of Alzheimer's disease to Dementia. It also has potential to help coma recovery and Parkinson's disease," Associate Professor Cakmak says.
Modulation of the olfactory regions has been attempted successfully with electrical stimulation previously, either directly (intraoperatively through the nasal bones) or indirectly through the vagus nerve. This research sought to develop a means of delivering electrical stimulation to the olfactory region in a non-invasive fashion and in a way that is simpler, easier, and less cumbersome.
"Applying this treatment via a headset on a hair-free zone that can be worn in daily routine instead of more invasive treatments makes this method unique, " Associate Professor Cakmak adds.
The multiple electrode configurations have been tested with the aid of electrical field modelling that is validated with direct human brain recordings during brain surgery. Otago's research team is collaborating with New York based company Soterix Medical, a world leader in non-invasive neuromodulation and brain monitoring technology. The international team will be testing their wearable stimulator in a clinical trial in 2020.
The study, Optimized Electrode Placements for Non-Invasive Electrical Stimulation of the Olfactory Bulb and Olfactory Mucosa, has been published in the specialist journal Frontiers in Neuroscience.
One in 10 people age 65 and older (10 per cent) has Alzheimer's dementia and 13.8 million people in the US age 65 and older are projected to have Alzheimer's dementia by 2050, according to the Alzheimer's Association