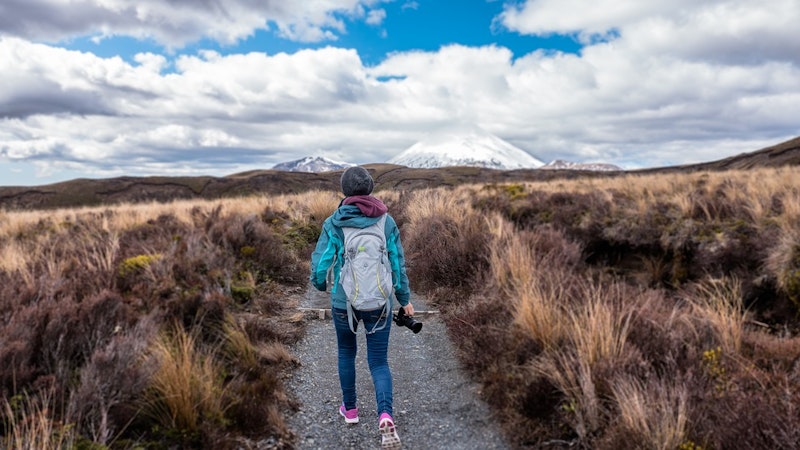 Hikers, soldiers and school children all know the burden of a heavy backpack. But now, researchers have developed a prototype that not only makes loads feel about 20% lighter, but also harvests energy from human movements to power small electronics. The new backpack, reported in ACS Nano, could be especially useful for athletes, explorers and disaster rescuers who work in remote areas without electricity, the researchers say.
Backpacks are widely used in everyday life for the hands-free carrying of loads. Over time, however, walking or running with a heavy sack can cause back and neck pain. Also, backpackers in wilderness areas (or even those in cities who don't have ready access to a charger) might wish for a bag that could harvest the mechanical energy of walking to power portable electronics or health-monitoring sensors. Previously, researchers have used triboelectric nanogenerators (TENG) -- small devices that convert mechanical energy into electricity -- to make energy-harvesting backpacks, but those bags had relatively low power outputs and they didn't provide added benefits, such as load lightening or shock absorption. Zhong Lin Wang, Jia Cheng and colleagues wanted to design a prototype that overcame these limitations. For further information see the IDTechEx report on Triboelectric Energy Harvesting and Sensing (TENG) 2020-2040.
To save labor and absorb shock, the researchers incorporated into the backpack two elastomers that stretched and shrank, keeping the bag steady as the wearer walked. This resulted in about a 20% reduced force on the wearer. Meanwhile, movement between the frame of the backpack and its load during walking drove a TENG to convert mechanical energy into electricity, with 14% efficiency. The researchers showed that the bag could power LEDs, an electric watch and fluorescent tubes. Once some challenges, such as improving the energy conversion efficiency, are overcome, the backpack has promising potential as a power source for small-scale wearable and portable electronics, GPSs and health care sensors, the researchers say. 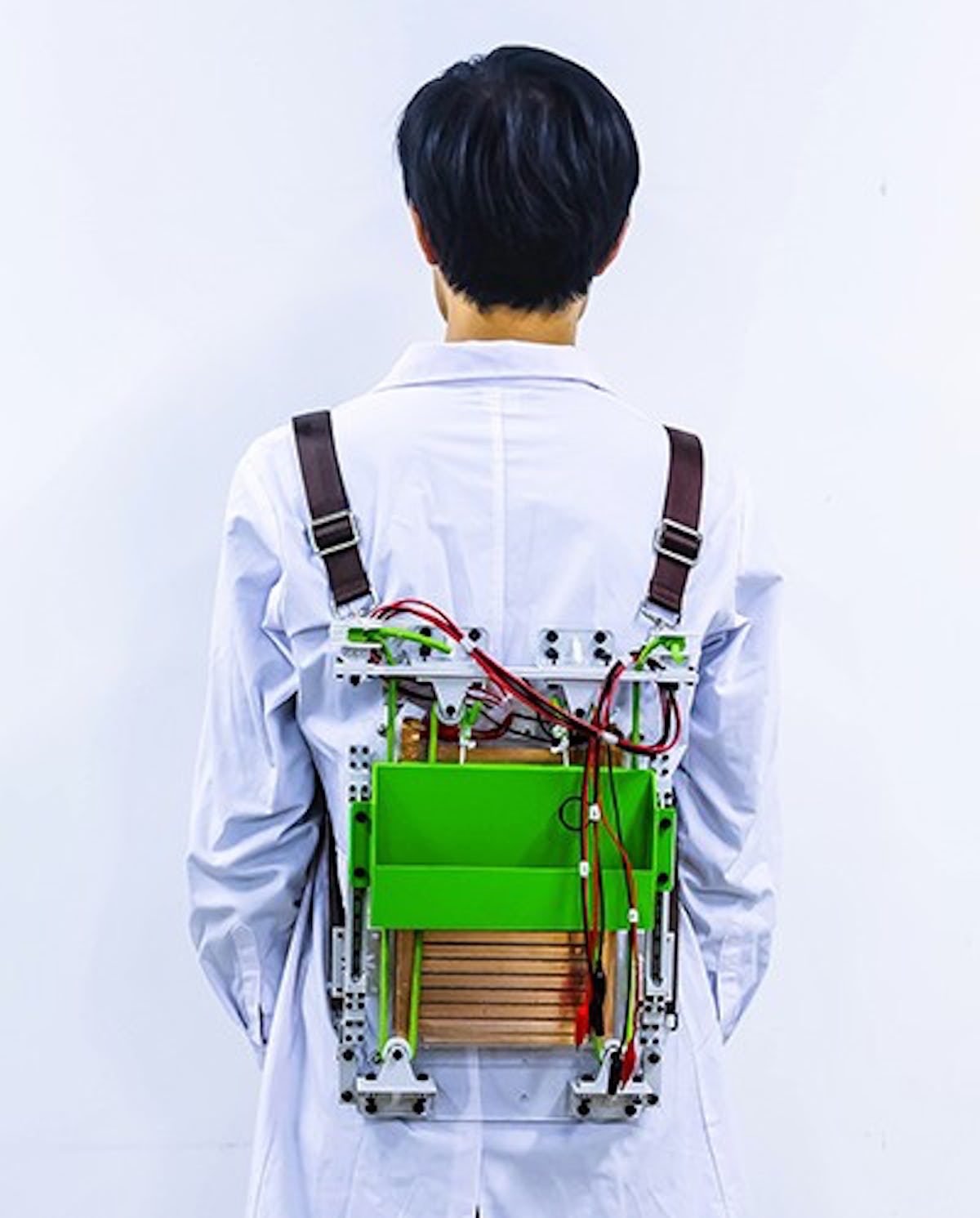