OLED 'Skin' Display Can be Stretched by Up to 30% 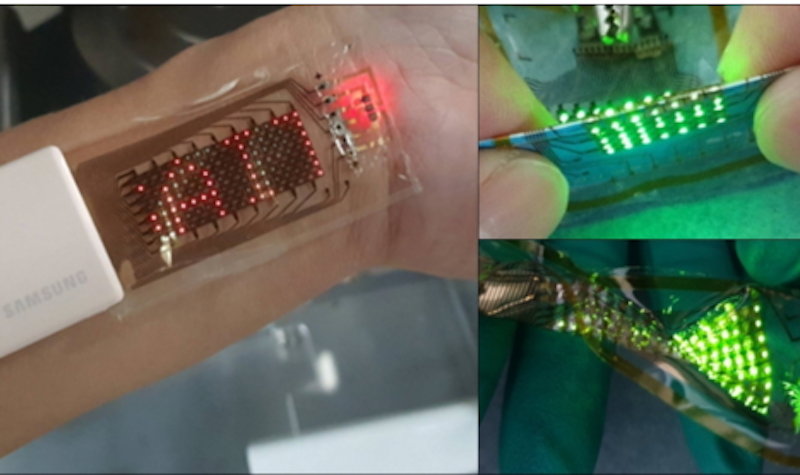