Face Masks That can Diagnose COVID-19 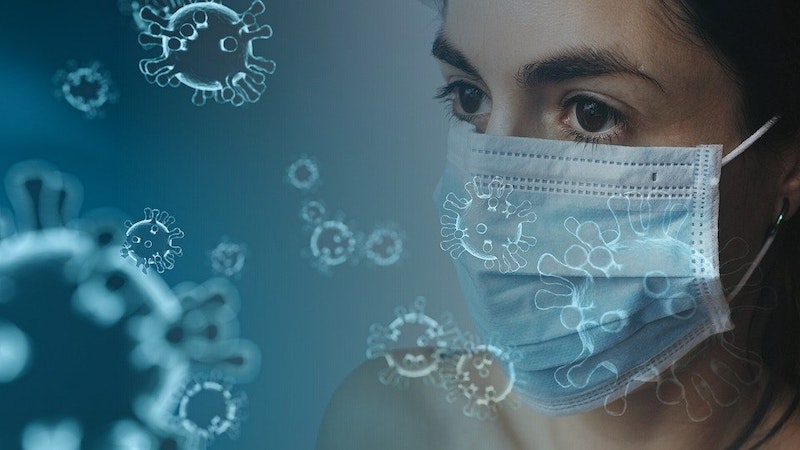