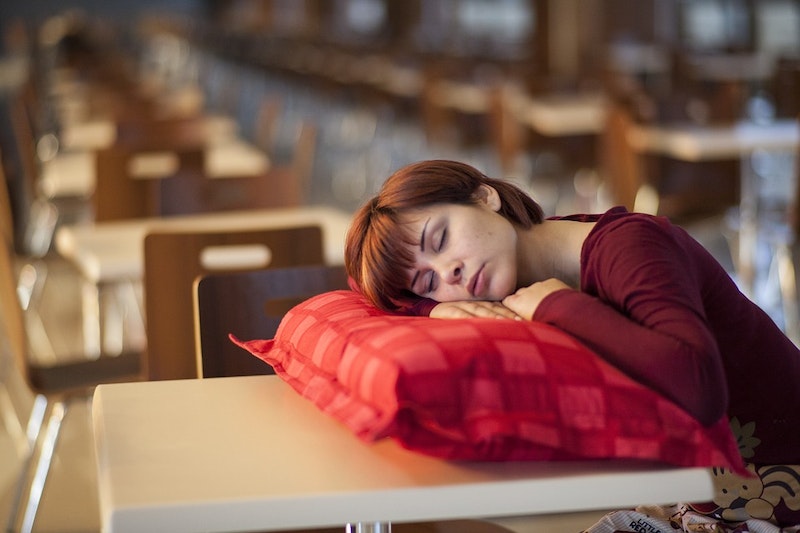 Preliminary results of a new study show that a wearable electroencephalogram device that gathers data from the ear measures sleep as reliably as traditional EEG electrodes attached to the scalp.
Comparing the distributions of intra-individual neural signature similarities for ear-EEG and scalp-EEG across four nights, results show that the observed mean difference between distributions was statistically significant, in favor of a more stable ear-EEG signature. Further analysis found that an individual's neural signature recorded by the ear-EEG for four nights followed by continued monitoring for 12 nights was stable over time, demonstrating its ability as a personalized signature with a 90.1% classification accuracy. For further information see the IDTechEx report on Wearable Technology Forecasts: 2020-2030.
"The most surprising results from the study were the stability of the ear-EEG neural characteristic over time and the systematic variation across individuals," said lead researcher Martin Hemmsen, who has a doctorate in biomedical engineering and is a lead sleep and cognition researcher at T&W Engineering in Denmark.
The researchers initiated a two phased in-home study, monitoring 20 participants for four nights in the first phase. Each participant's sleep was evaluated using both an ear-centered dry-electrode EEG recorder and partial polysomnography comprising EEG, electrooculography, and electromyography monitoring. In the second phase, 10 participants wore only the ear-EEG device for an additional 12 nights. The researchers analyzed the intra- and inter-individual similarity of the power spectra of non-REM stage 2 sleep recorded by ear-EEG and scalp-EEG.
According to the authors, changes in personalized neural signatures have been associated with biomarkers of Alzheimer's disease, meaning that the ear-EEG may prove to be useful in early detection of neural degeneration.
"The results are important because the study shows that simple, wearable EEG devices for home and unassisted use can monitor individual characteristics reliably," said Hemmsen. "Future studies will explore if monitoring these individual characteristics over time can be used as a biomarker for early detection of neurological complications."
Source: American Academy of Sleep Medicine
Top image: Pixabay