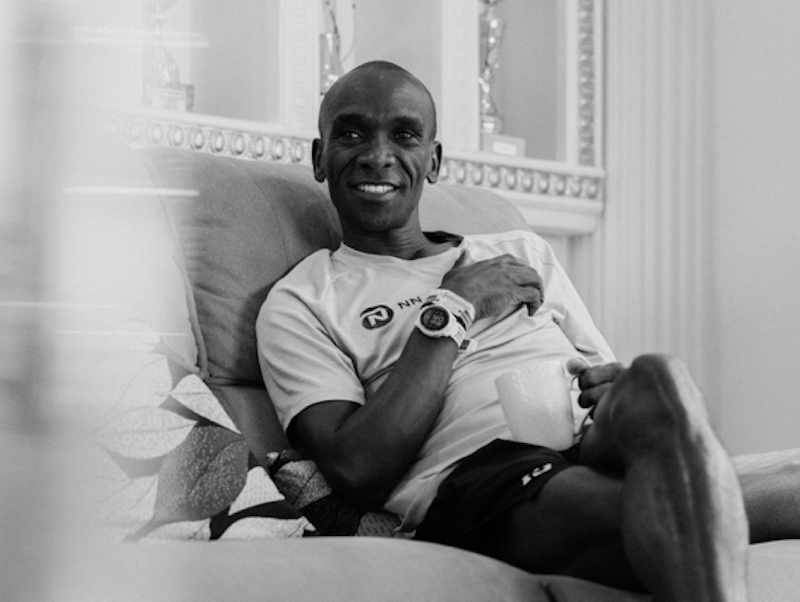 COROS Wearables Inc, makers of performance sports wearables, announced today the introduction of several new products including the VERTIX 2 GPS Adventure Watch and the Eliud Kipchoge Edition of its award winning PACE 2 GPS Sports Watch.
These two new styles celebrate the best of running and the outdoors, furthering partnerships with 2 time Olympic Marathon Gold Medalist and World Marathon Record Holder Eliud Kipchoge along with new COROS Pro Climbing Legend Tommy Caldwell. For further information see the IDTechEx report on Wearable Technology Forecasts: 2020-2030
VERTIX 2 brings Next Generation Adventure to its users with the following great features:
The VERTIX 2 GPS Adventure Watch will be available in 2 colors,Obsidian and Lava, with a retail price of $699.99.
"Ever since the launch of the VERTIX in May of 2019, our team has been planning for the next generation and I am incredibly proud of what we have announced with the release of the VERTIX 2," said COROS CEO and Co Founder Lewis Wu. "Our tagline 'Next GenerationAdventure' means more than just the second generation product, rather being on the leading edge of the technology available for a GPS wearable," continued Wu.
The brand also shared plans to release the Topo Map feature to their VERTIX 1 and APEX Prowatches before the end of 2021.
The Eliud Kipchoge Edition PACE 2, showcases the Marathon World Record Holder's favorite COROS products while embracing the colors of his native Kenya. This special edition includes:
The PACE 2 Eliud Kipchoge Edition includes $300 worth of COROS gear, but will have a retail price of $249.99 with just 5,000 units being produced globally.
"When we initiated our partnership with Eliud Kipchoge we immediately envisioned creating a signature watch with this legend of our sport. To see it come together, and time it right after his dominating Gold Medal performance in Tokyo is better than we could have ever imagined," offered COROS Director of Global Sales and Marketing Dan Suher.
COROS VERTIX 2 and COROS PACE 2 Eliud Kipchoge edition are available for purchase now on COROS.com and through select retailers around the globe.
About COROS Wearables
COROS is a performance sports technology company that helps athletes train to be their best. For COROS it's all about the outdoors, mountains, and a passionate active lifestyle. We combine high grade hardware with innovative technology to provide endurance athletes with the gear they rely on in the world's most extreme environments. Advanced technology with an efficient and intuitive user experience is at our core - when you use a COROS product, you know you are getting a tool that has been designed, tested and perfected for the athlete, by the athlete. COROS users have set World Records and been to the highest point on earth, pushing our products to the extremes. At COROS, creation and innovation are never ending. Our customers, the athletes make COROS - be a part of our community @COROSGlobal on Facebook and Instagram.
Source and top image: COROS Wearables