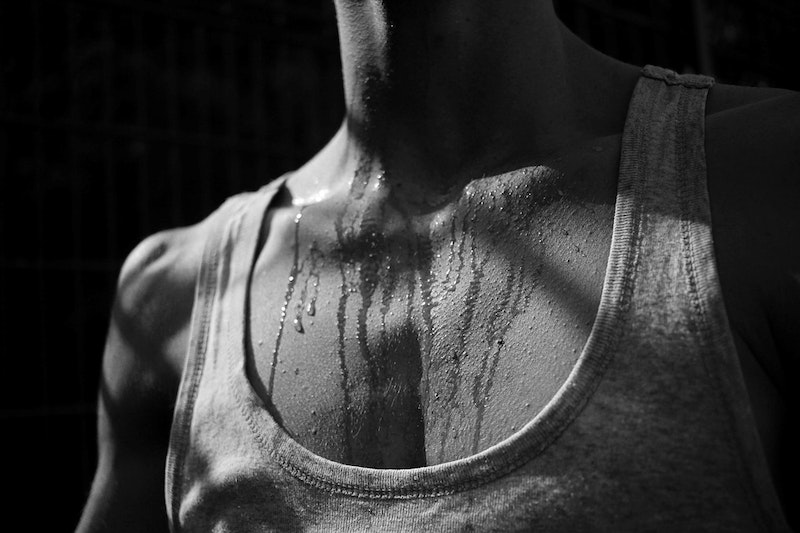 A sweat-collecting patch has been developed using the principle of how cactus spines attract water. Sweat is an effective body fluid for analyzing bioanalytes in the body without collecting blood. The sweat sensor can reduce the hassle for diabetic patients who repeatedly have to draw blood, and can also be used in wearable devices for daily healthcare monitoring. However, the practical use of sweat sensors is impeded by irregular and low sweat secretion rates. There is a pressing need to effectively collect these sweat secretions. For further information see the IDTechEx report on Technologies for Diabetes Management 2019-2029: Technology, Players and Forecasts.
To this, a research team led by Professor Kilwon Cho and Ph.D candidate Jonghyun Son of POSTECH's Department of Chemical Engineering has recently developed a skin-attachable patch that quickly collects sweat by mimicking the principle behind cactus spines.
Cacti, which grow in arid environments, move water droplets that form on the tip of their spines to their base in order to survive. During this process, the fine water droplets move due to the difference in pressure acting on the inside and outside of the curved surface of the water droplet. This phenomenon is called the Laplace pressure.
The patch newly developed by Professor Kilwon Cho's research team applied this principle of how cactus spines collect water. The researchers mimicked the structure of the cactus spine by using the wedge-shaped wettability patterns with superhydrophobic/superhydrophilic surfaces. Through this, a sweat droplet on the wedge-patterned surface spontaneously moves to the wide end of the wedge pattern because the Laplace pressure difference between the front and back surfaces of the droplet is maximized.
The results confirm that the wedge-patterned channel can collect sweat quickly and spontaneously regardless of the inclination of the microfluidic channels, without the need for additional force. In addition, the wedge-patterned channel shows great sweat-collecting efficiency as it transports nearly all sweat droplets to the sensing area without leaving much behind inside the channel, enabling it to collect sweat much faster than the conventional microfluidic channels. This allows the patch to continuously monitor the bioanalytes in the blood.
"Difficulties in collecting sweat has hindered its use in wearable healthcare devices," explained Professor Kilwon Cho of POSTECH. He added, "This newly developed patch solves that issue by quickly collecting sweat and facilitating its use in various wearable healthcare devices, including blood sugar monitoring." 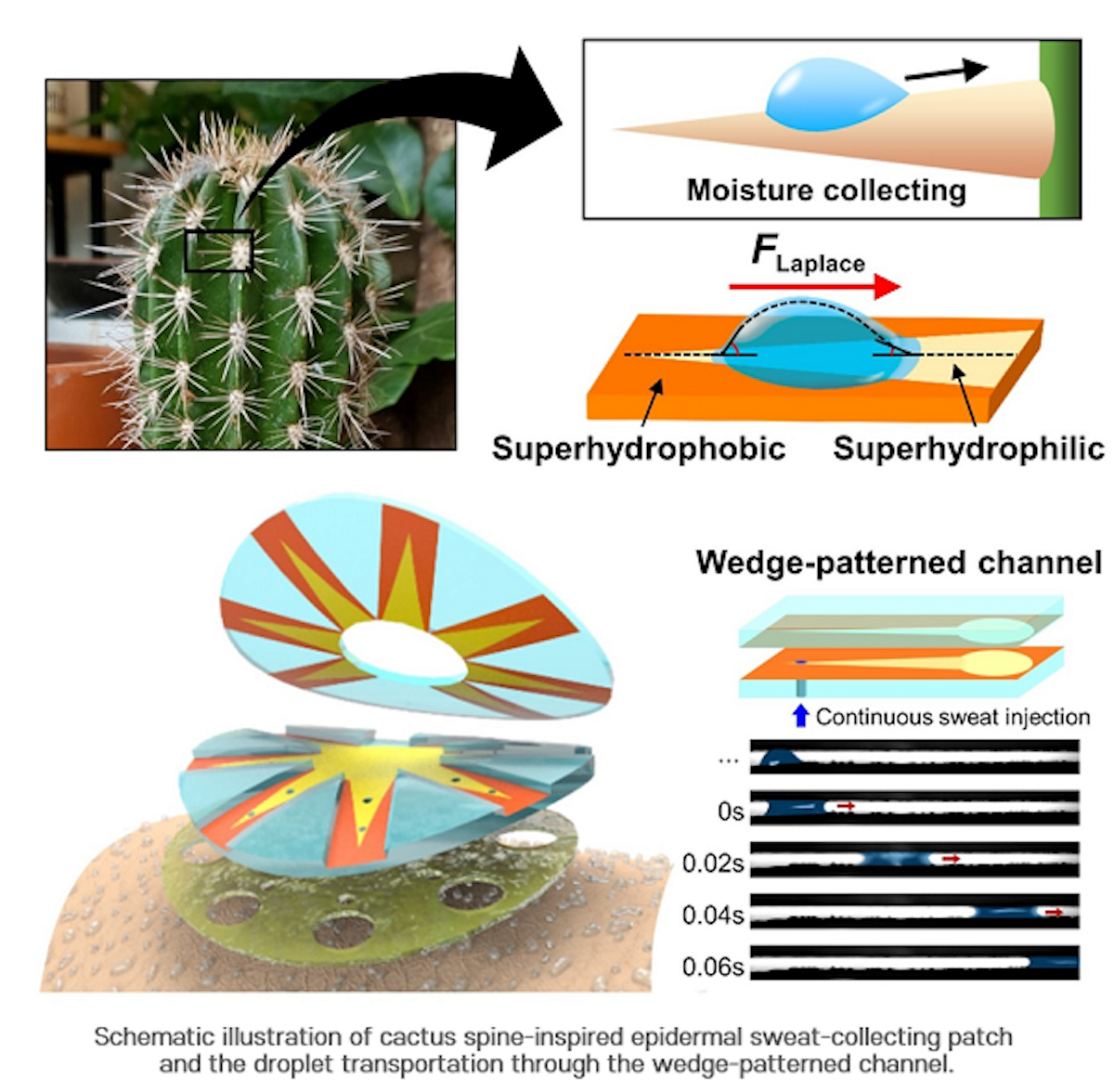