Turn It Up: The Power of Music - Amazing Technology 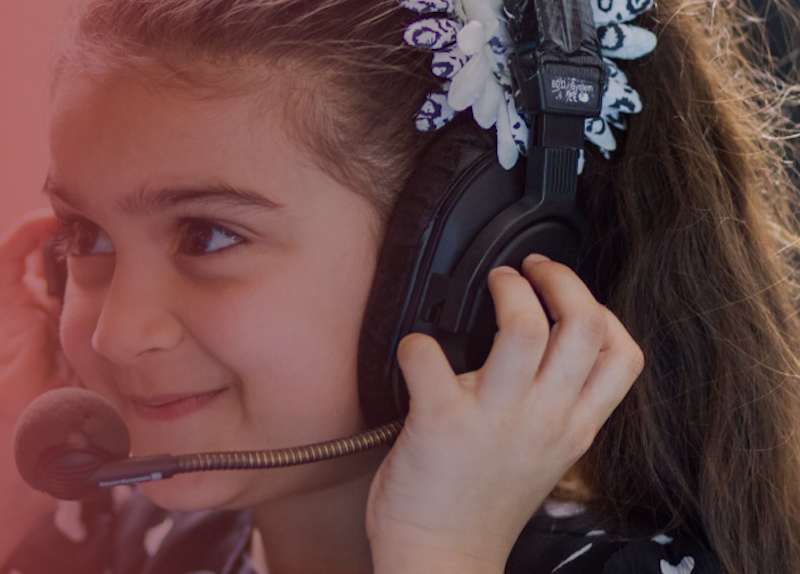 The Science and Industry Museum in Manchester is opening a world-first immersive exhibition exploring the science of music's mysterious hold over us and how it drives us to create, perform, feel and share.
Below are some of the amazing technologies that are being featured in the exhibition, including those that are used to bring music to us in new ways, make music more accessible and/or that use music to improve our lives...
For further information on artificial intelligence research and for a full list of market research reports from IDTechEx, please visit www.IDTechEx.com