Each year at the IDTechEx Show!, two companies are honoured for their achievements in developing and commercialising different aspects of wearable technology. This year the awards were judged by Dr Akira Sakaigawa (Huawei), Chris Chin (HTC Vive) and Heidi Dohse (Google) with support from the independent analyst team with IDTechEx Research.
As the ecosystem around various wearable products matures at different rates, significant developments at both the product and component level that are required to move the market towards the next generation. Both the high volume and wide diversity of applicants to the award reflected the ongoing spirit within this industry, and the judges commented as to the difficulties selecting just two winners from a list of impressive achievements.
A summary of the award winners is as follows:

Judges' comment:
Myant have consistently been an important driving force in electronic textiles. The recent launch of their Skiin brand alongside their latest $100m investment in developing a manufacturing ecosystem emphasises the importance of their work in the global development of this market. They continue to be an inspiring influence in the sector, and thoroughly deserving of recognition via this award. 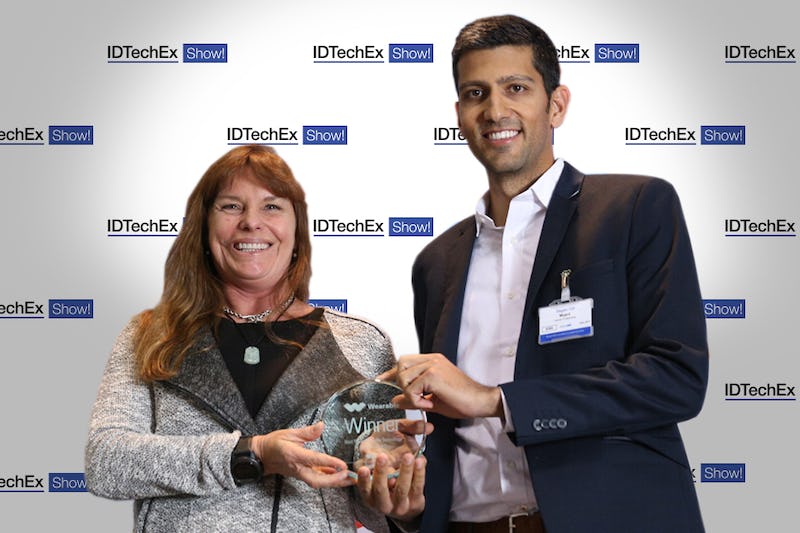 Judges' comment:
The progression from the "components-in-a-box" first generations of wearable devices towards the flexible / stretchable / conformable second generation is regularly discussed. Logic and memory are typically amongst the components that remain in the box. Whilst many early stage examples have been shown in academic and R&D stages, American Semiconductor's FleX-SoC is a great move towards a more feasible commercial solution. 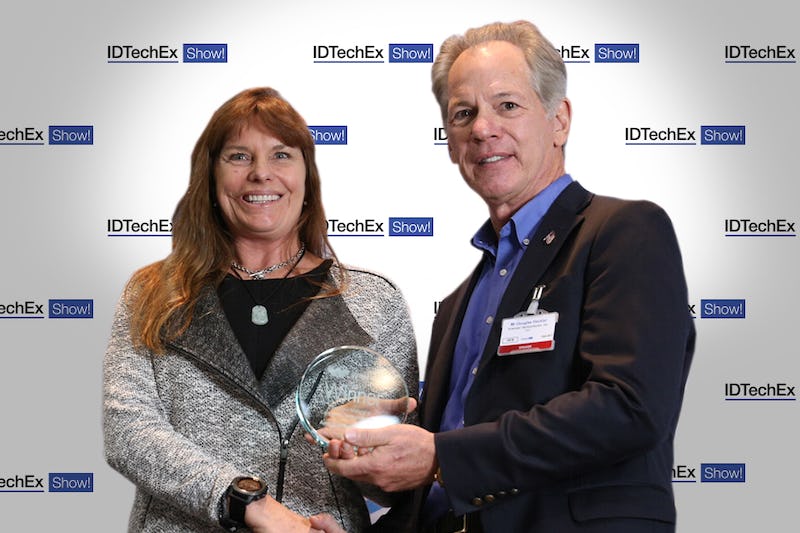 Learn more at the next leading event on the topic: Wearable Europe 2020