Each year at the IDTechEx Show!, two companies are honoured for their achievements in developing and commercialising different aspects of wearable technology. This year the awards were judged by Heidi Dohse (Google) with support from the independent analyst team with IDTechEx Research.
As the ecosystem around various wearable products matures at different rates, significant developments at both the product and component level that are required to move the market towards the next generation. Both the high volume and wide diversity of applicants to the award reflected the ongoing spirit within this industry, and the judges commented as to the difficulties selecting just two winners from a list of impressive achievements.
A summary of the award winners is as follows: 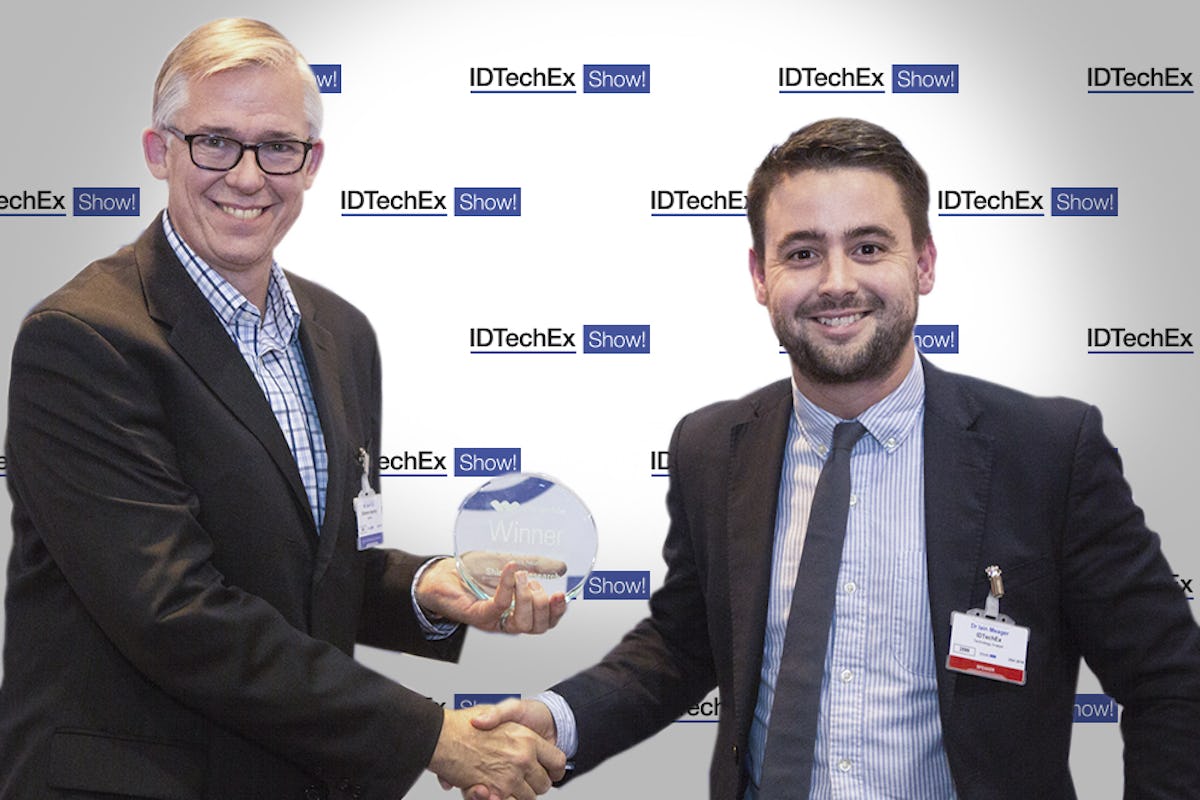 Once again, the judges were impressed by the standard and variety of applicants for this award. With products from options in heated apparel to beat-to-beat blood pressure monitors and other types of emerging medical device, choosing between these diverse options was a difficult challenge. In the end, the judges selected Shimmer Research and their NeuroLynQ system for understanding the emotional response of individuals or groups in real-time. Whilst the early application targets are around ad testing, pilot testing, movie screenings, mock trial and still image testing, this idea is one which has a broader and longer term significance as the interface between humans and technology develop. Many of the largest companies in the world have a growing interest in these areas, and will look to players like Shimmer to take the first steps towards the broader long term goals. 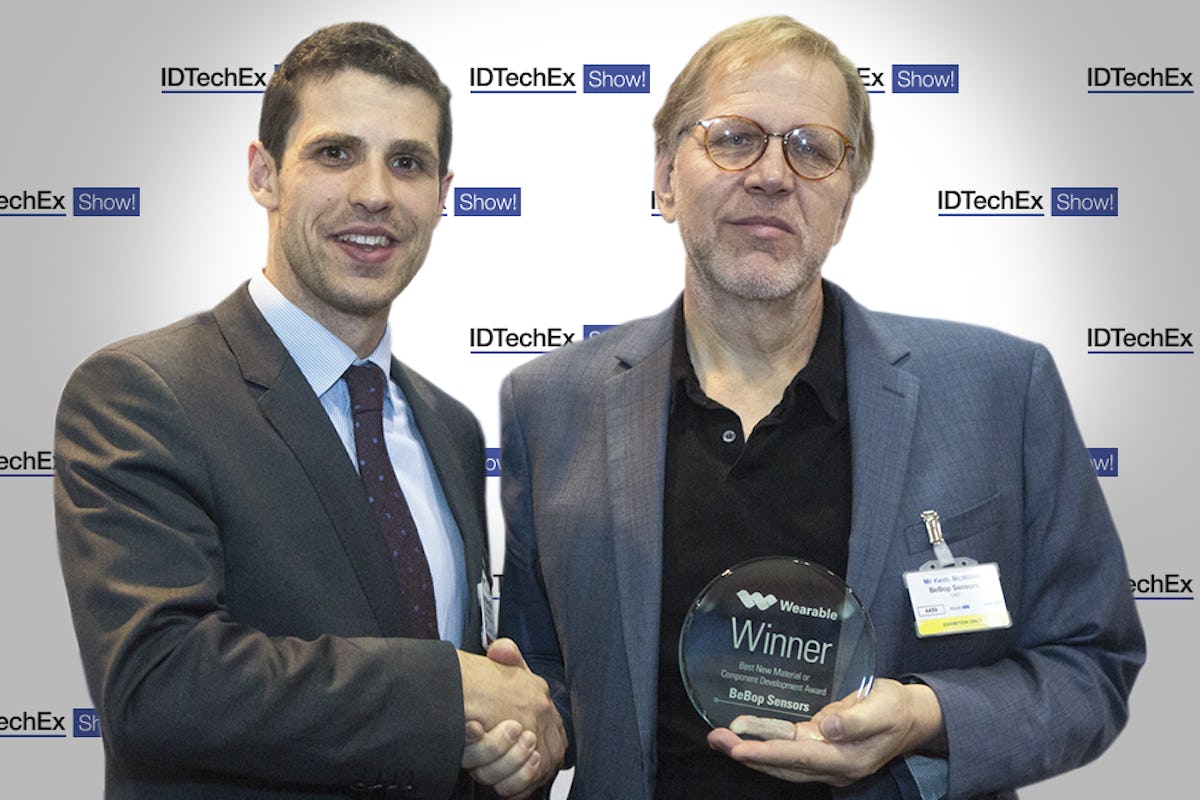 With another strong set of applicants ranging from options in electronic textiles to energy storage, it was again a challenge to select one winner. However, Bebop Sensors have continued to go from strength to strength in the commercialisation of their flexible, fabric sensors. With over two million sensors in use today, Bebop Sensors have demonstrated products in applications from VR controllers, to sports equipment, to PPE. Whilst their sensor platform itself is perhaps no longer "new", their successful progress is fully deserving of recognition via this award.