Is 5G slowing down in China 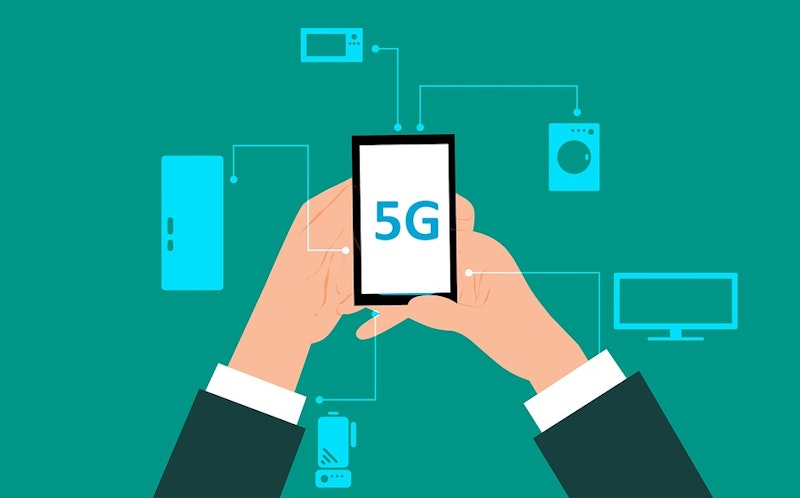 China is set to be one of the biggest markets for 5G, alongside America and possibly Europe. There will be over 120 million 5G subscribers in 2022 and 1.5 billion by 2029 in China, about half of the total number globally, according to the new IDTechEx Research report 5G Technology, Market and Forecast 2019-2029. However, it is not crazy to suspect that 5G is slowing down in China.
Three main telecom carriers in China (e.g. China Mobile, China Telecom and China Unicom) announced their capital expenditure (capex) plan for 2019. The 5G capex is lower than expected. China Telecom will spend 9 billion CNY, slightly higher than China Unicom's plan of 6-8 billion. Market leader China Mobile did not disclose any number, but it is likely to be around 17 billion CNY. In total, the capax for 5G is estimated to be 34 bn CNY in China in 2019, which is much smaller than expected (50-100 bn CNY in 2019 and over 250 bn in 2020).

Source: IDTechEx Research
One reason for the low expanse plan for 5G roll-out is the on-going 4G network deployment. China Mobile alone has built 350K 4G station in 2018, more than double of the plan (140K). On the other hand, the revenue from each subscriber is declining, as the Chinese government urges to reduce the price for subscribers to use the cellular network. Facing the financial pressure, Chinese operators hesitate to throw money into the high-cost 5G roll-out without knowing if they will be able to earn money back. The CEO from Huawei, the top one telecom infrastructure supplier and number two smartphone provider in the world, has publicly expressed a similar concern on the payback from 5G.
It is predicted that by 2030 the direct 5G revenue in China will be 6.3 trillion CNY (about $930 bn) and the Compound Annual Growth Rate (CAGR) in the coming ten years will be 29%. 5G will create 8 million jobs and contribute around 5.8% GDP growth in China by 2030. The indirect revenue generated by 5G will be 10.6 trillion CNY (about $1,579 bn), with CAGR of 24%. Among them, the direct revenue for telecoms will be over $200 bn by 2029.
As the current 5G deployment plan is slower than expected, these numbers might be overestimated. The new IDTechEx Research report 5G Technology, Market and Forecast 2019-2029 forecasts a moderated revenue of $160 bn for telecoms in China by 2029. Nonetheless, China is still the main market to watch. It is likely that the telecoms in China will at least invest $200-350 bn from 2020-2030 for 5G development, with the key focus on automotive, industry, healthcare and energy. More information can be found from 5G Technology, Market and Forecast 2019-2029 - contact research@IDTechEx.com or visit www.IDTechEx.com/5g.