Smartwatches as a Medical Device? Progress and Outlook from IDTechEx 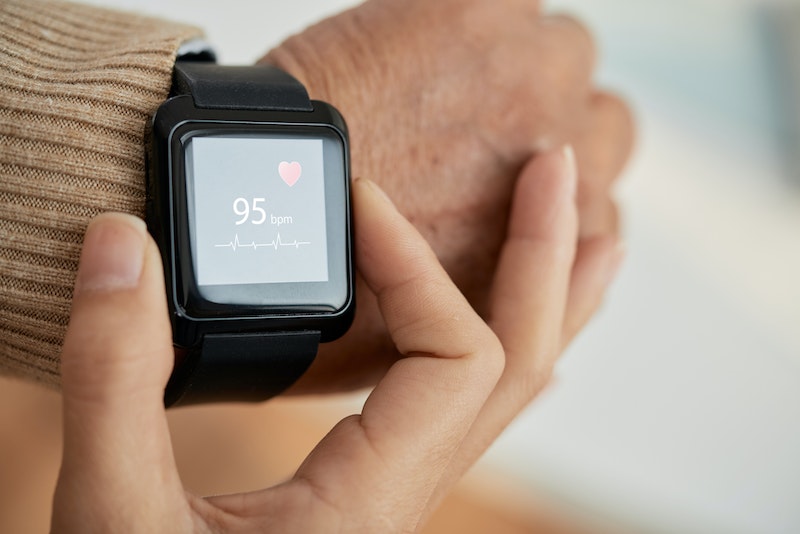